Last August, I went to Oregon with my labmate Kate to view the solar eclipse! The journey was a fantastic adventure, and we enjoyed every minute of it.

First, we drove through Eureka and Crescent City in northern California. The air was filled with smoke from the nearby wildfires, creating a fiery sunset. Also, we drove past an enormous herd of elk. 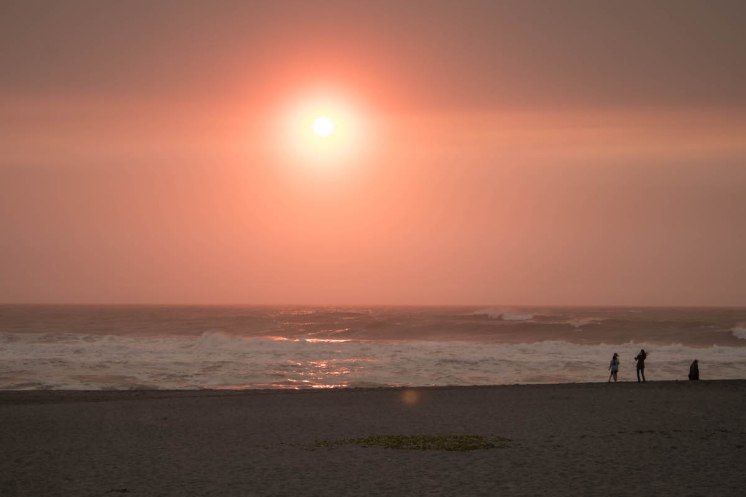 We camped in the redwood forest, alongside the ferns and banana slugs.

Redwoods and ferns in Eureka, CA

Next, we drove by Crater Lake, which was also hazy from all the smoke, but still incredibly blue! 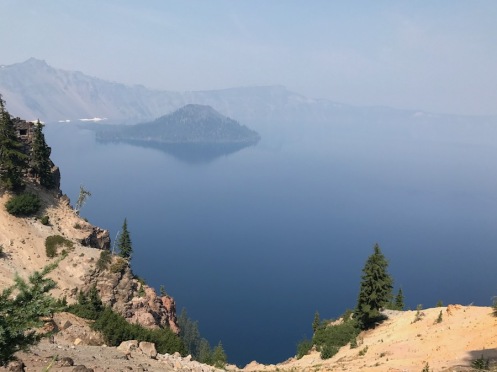 We camped that night at a place called Cinder Hill campground. 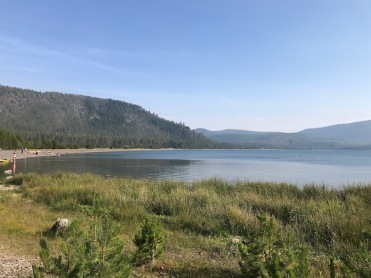 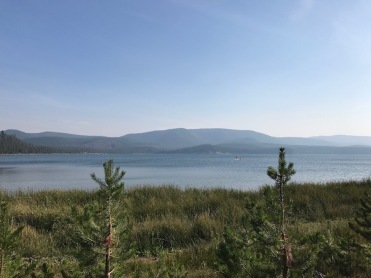 We were worried about traffic on the Oregon highways, so we left at 3 am! However, we got up extra early to make coffee. 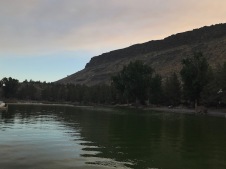 We were joined by many fellow eclipse chasers. The eclipse itself was breath-taking, like nothing I had ever seen! 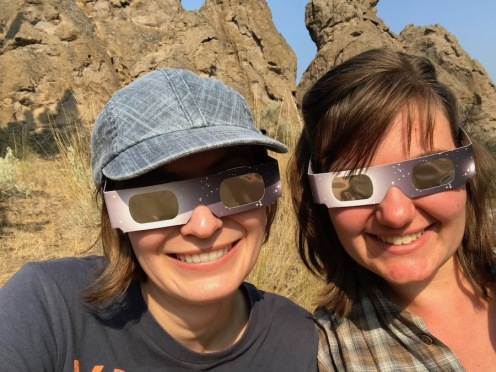 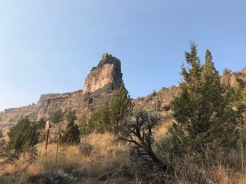 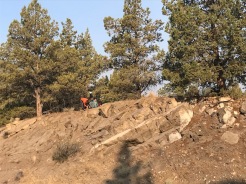 Driving back to Eureka was when we hit the traffic. Our trip was extended from 7 hours to about 13 hours!

We stayed at Patrick’s Point State Park after that. The park has coastal redwoods growing near a beach. 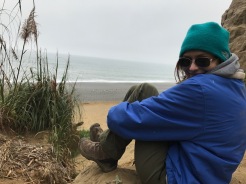 Overall, the trip was fantastic. I hope I can go see the next eclipse!