Last November I went to Pinnacles National Park. I found many ferns, most of which were Goldback Fern (Pentagramma triangularis, pictured below). 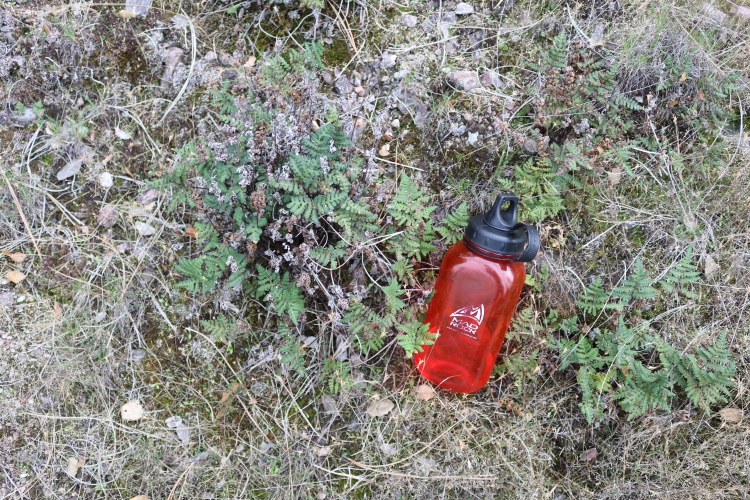 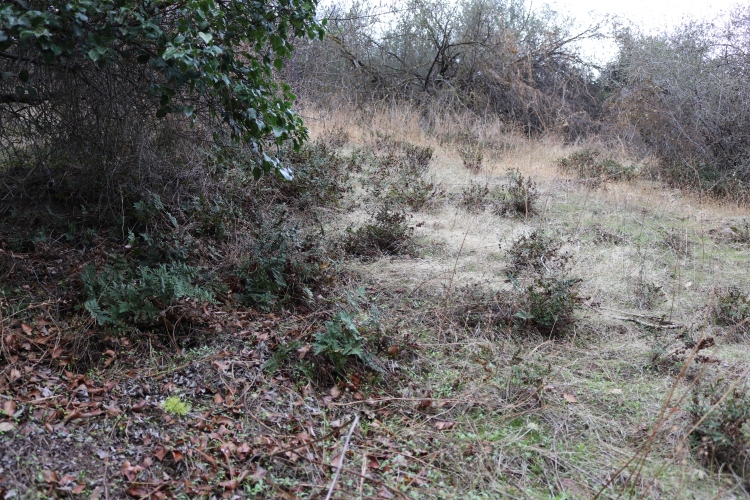 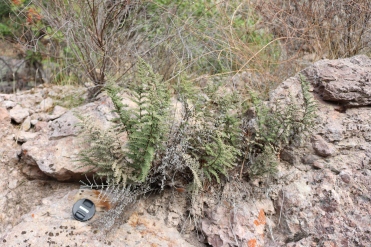 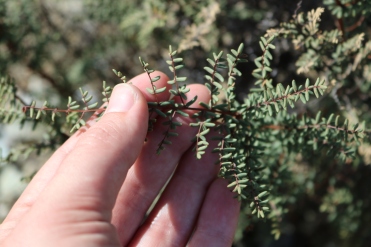 I was surprised to find so much Giant Chain Fern (Woodwardia fimbriata), because this fern usually requires a lot of water, but it grew in the streams that ran through Pinnacles and near the waterfalls created by the giant rock formations. 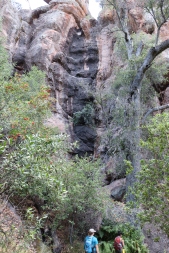 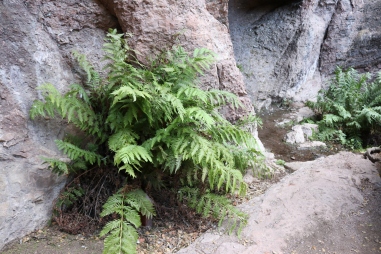 Of course, there were no ferns growing inside the caves, but they did grow in the crevices outside. 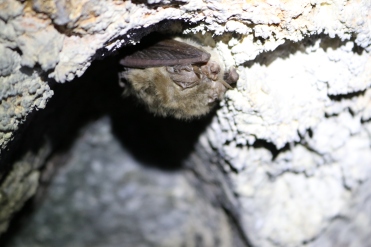 Beautiful lichen grew on the rocks at the top of the Pinnacles! 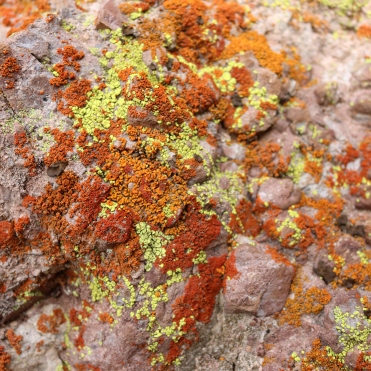 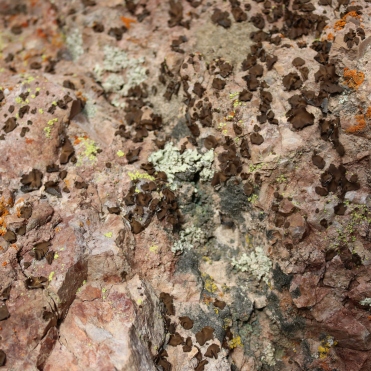